7 Things You Should Never Wash Down the Drain

How to avoid costly damages, gross smells and water contamination.

We donât normally spend time thinking about our drains; until they get clogged. Our pipes are part of a huge underground infrastructure that allows us to live comfortably without thinking twice about how water enters and leaves our homes. When we donât take care of our pipes, it can cause major headaches that cost us money. Here are 7 simple ways we can help keep our pipes and drains clear of blockages!

Every morning after making coffee I rinse out my French press in the sink, sending used coffee grounds down the drain. It turns out this is not good for my pipes. Coffee grounds are small but can still cause major blockage when they combine with oils and grease.  It’s better to throw coffee grounds in the trash or add to them to your garden mulch. 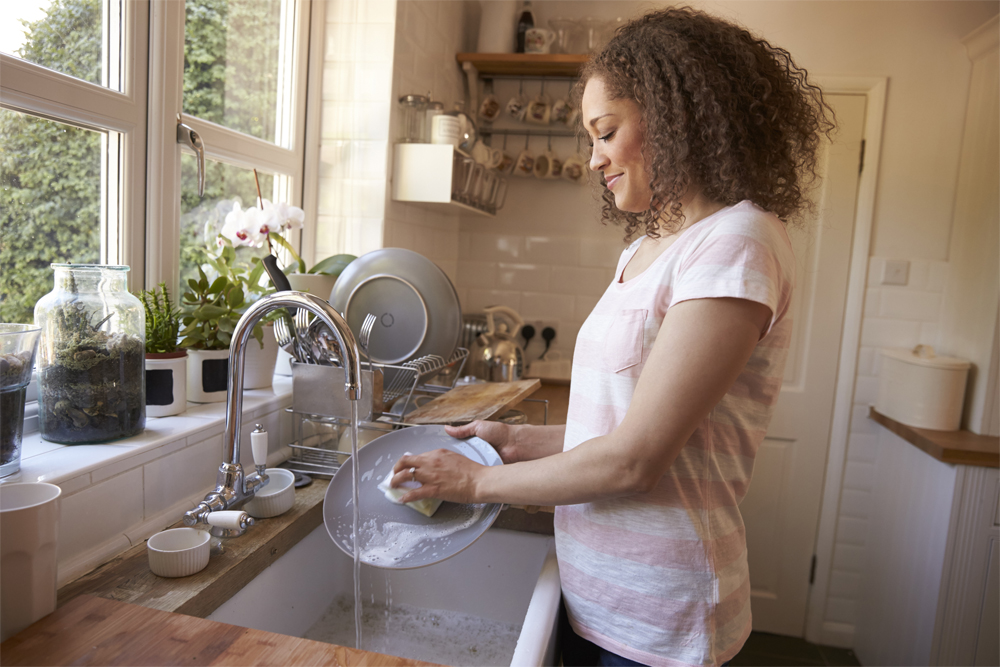 In general, if you wouldn't chew it, don’t put it through your garbage disposal.

Do not pour bacon grease down the drain!  I have to confess, I am guilty of this offence. It’s just so easy to do.  However, in the long run, it’s a lot harder and costly to have to have a plumber unclog or even repair my plumbing.  Grease, fats and oils have a similar affect in our drains as they do in our arteries. They clog.  These super-cloggers cause almost 50% of all sewage backups in the United States!  Grease, fats and oils solidify in our pipes, building up over time and attracting anything else that makes its way down our drains. This leads to major water resistant gunk blocking your pipes. Have you heard about the fatburgs that are causing major damage to our cities?  Fatburgs are huge rock-like clumps of fat, oil and grease that can get so large they break city pipes.

The best way to dispose of these clogging substances is to pour them in a jar or can, allow it to cool and then toss it in the trash. 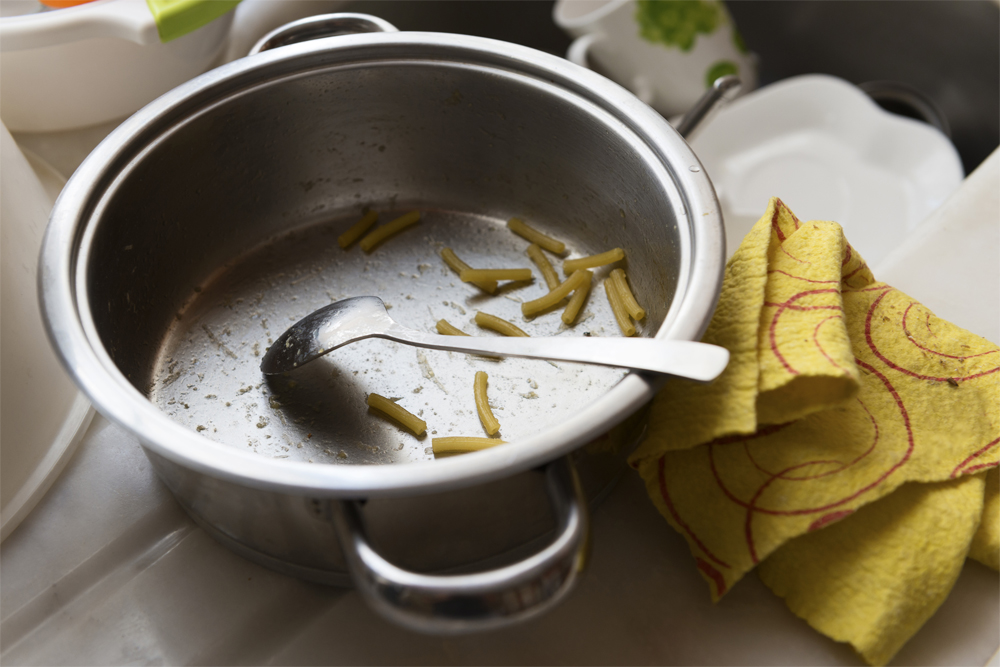 When doing the dishes it’s tempting to rely on our garbage disposal to magically get rid of any food left on plates. If you’re having pasta or rice, think again. Starchy foods continue to expand in water (even when already cooked).  Pasta, rice and even potatoes expand in your drain, creating a thick paste-like substance that builds-up and (you guessed it) clogs your pipes.

While most medications won’t physically clog our drains, they do contaminate our waterways.  Medications can contain endocrine disrupting compounds (EDCs), which have a negative impact on the reproduction and development of aquatic wildlife. Our water treatment facilities are not equipped to remove all of the chemical compounds contained in pharmaceuticals from our tap water.

We may not be able to avoid trace amounts of pharmaceutical drugs in tap water, but we can limit it by utilizing our local drug disposal sites. 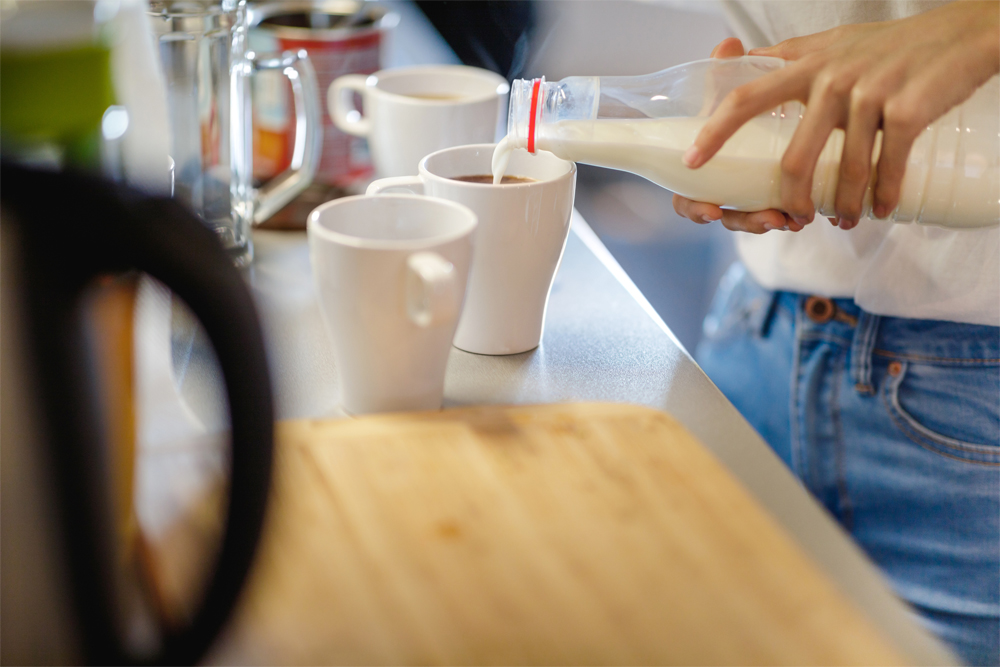 Believe me, I’m as surprised by this one as you. It turns out milk has a high biological oxygen demand (BOD). What does that mean?  Biological oxygen demand is the measurement of how much oxygen it takes bacteria to break down organic matter.  This means when milk enters a body of water it uses large amounts of the oxygen in water to break down and depletes the oxygen supply for surrounding aquatic wildlife.  Basically, too much milk in water can suffocate fish.  Crazy, right?  While small amounts of milk poured down sinks probably won’t kill any fish, it’s still better to toss an old carton of milk into the dumpster rather than the drain.

Last but no least, always remember to remove produce stickers from your fruits and veggies!  Stickers that end up going down the drain will block screens, clog your pipes and can damage water filters or pumps.