Aggressive Disinfectants in Your Tap Water

Many people donât realize what is in their tap water. Municipalities use chlorine and often chloramines to disinfect tap water. Chloramines are a secondary disinfection and are formed when ammonia is mixed with chlorine to treat drinking water. The chemical provides longer-lasting disinfection as the as the water moves through pipes to consumers. However, there are harmful effects that can leave long lasting damage. 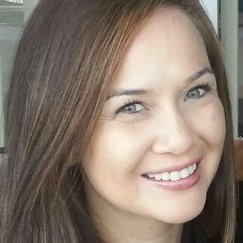 Chloramines have been used by water utilities since the 1930s.  More than one in five Americans use drinking water treated with chloramines.

Many public water systems use chlorine as their primary disinfectant. However, some changed their secondary disinfectant to chloramines to meet disinfection byproduct requirements.

Recently the residents of Stillwater, Okla. noticed a high level of chlorine taste and smell in their water. This caused alarm and even drew the attention of environmental activist Erin Brockovich.

The city of Stillwater pushed more highly chlorinated water through the system for a few weeks to clear out biofilm, colonies of bacteria that stick together and secrete a slimy, glue-like substance that makes them cling to things.  Water Resources Director Bill Millis assures that the city is now well within the limits of safe drinking water. 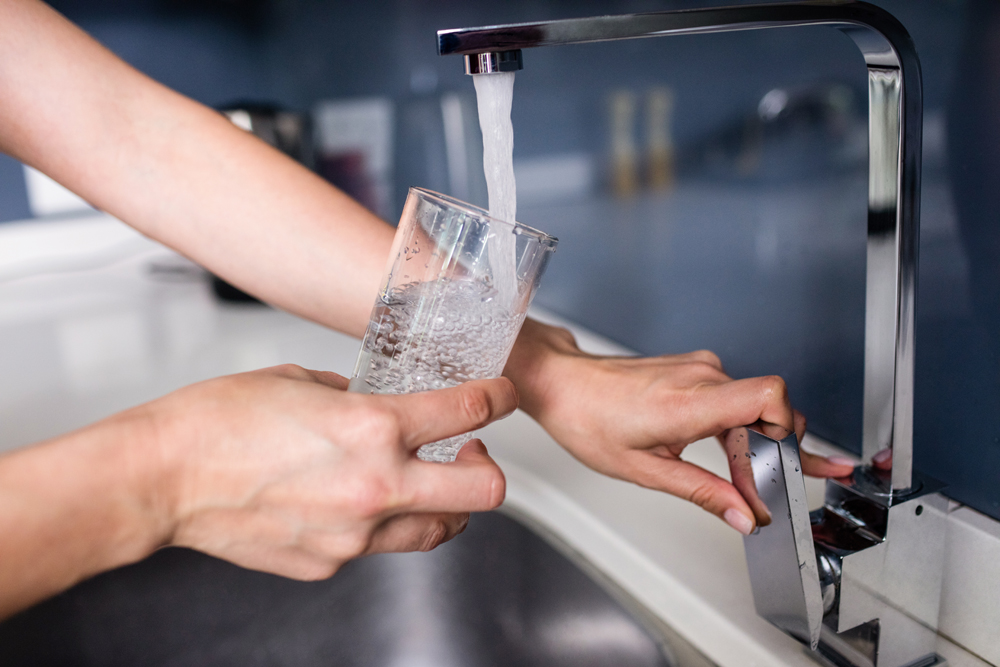 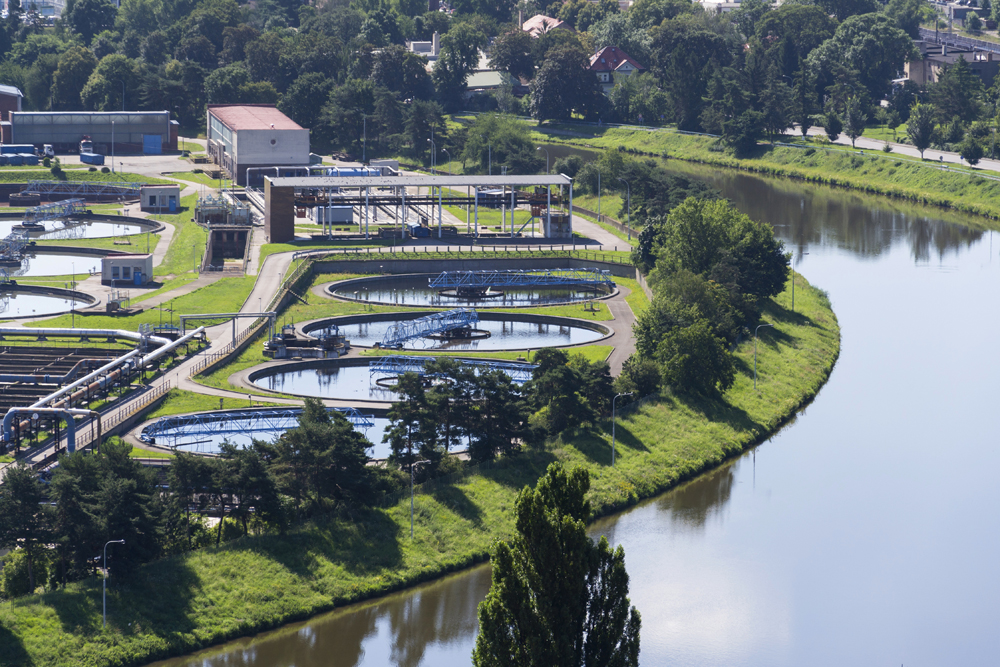 From Treatment to Tap

The Los Angeles Department of Water and Power (LADWP) has slowly began to implement a UV light treatment to zap water of chemicals.

"We're zapping the water without any sort of chemicals, without any other type chlorine," Albert Rodriguez, a spokesman for the LADWP said, discussing the department's UV light treatment plant. "What this does, it removes any impurities from the water at a microscopic level."

However, this is not to say all of Los Angeles' water is zapped by UV light, or currently goes un-chlorinated or un-ammoniated. Los Angeles still has 25 chlorination stations, and 9 ammoniation stations.

According to their website, the water goes through UV purification. Then chlorine and ammonia are added during the final step to the water as it travels through the city’s vast distribution system to the tap.

Like chlorine, however, chloramine is toxic. The Environmental Protection Act states that neither chlorine nor chloramine poses health concerns to humans at the levels used for drinking water disinfection, but even at those levels, both can harm fish and amphibians.

Here are some facts about chloramine, courtesy of chloramine.org.

•    Chloramine cannot be removed by boiling or distilling.
•    Some disinfection byproducts of chloramine are even more toxic than chlorine.
•    Chloramine vapors and its disinfection byproducts can accumulate in indoor air. It can concentrate in an enclosed area such as a shower stall, small bathroom, kitchen, or apartment.
•    Chloramine is very corrosive to pipes and plastic plumbing fixtures. Rubber fittings and polyurethane fixtures lose their elasticity and are more prone to cracking because of chloramine.

If you’re concerned about chloramine and other toxins in your water, check your most recent consumer confidence report available through your water provider. The test results can help you decide whether you need a filter. LifeSource Water Systems remove harmful chemicals from your water so you can be sure you are drinking, cooking and bathing in the cleanest water possible. 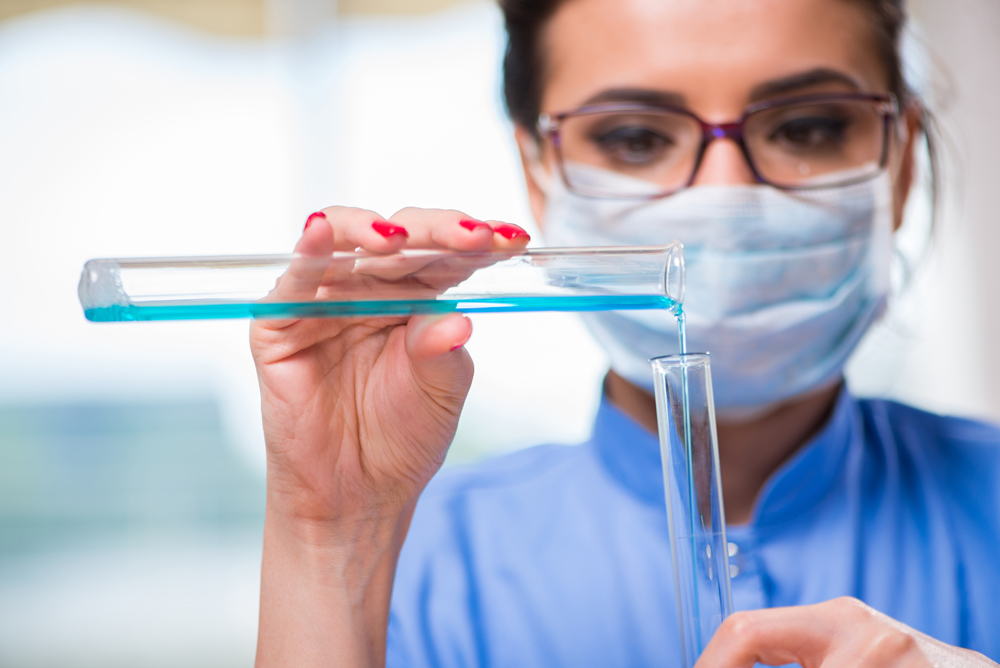