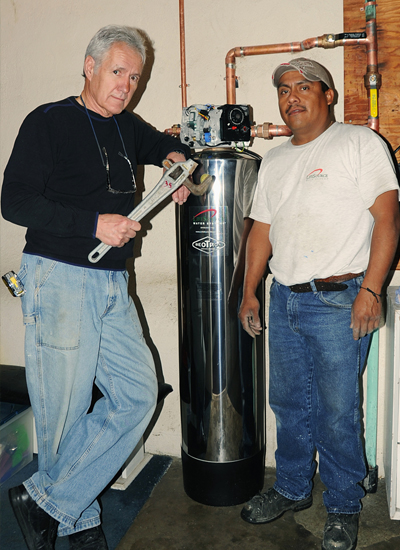 George Alexander "Alex" Trebek is a game show host with duel Canadian and American citizenship. Originally from Sudbury, Ontario, Trebek began pursuing a career in broadcast at the CBC after graduating from the University of Ottawa with a degree in philosophy. Trebek first gained notoriety for hosting the game show High Rollers in the late 1970s. He hosted various shows in the early 80s until becoming the host of Jeopardy! in 1984. He's been hosting the quiz show ever since. 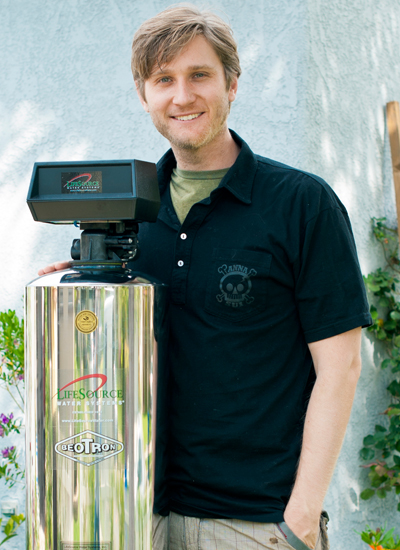 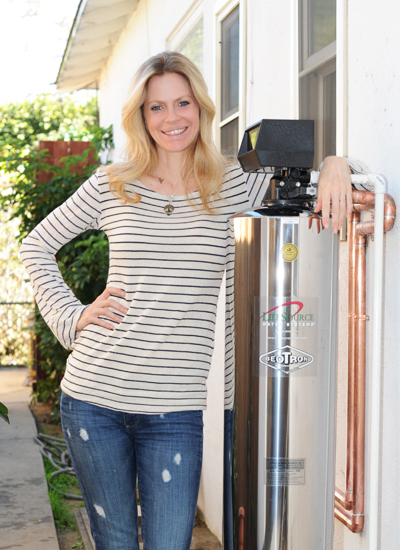 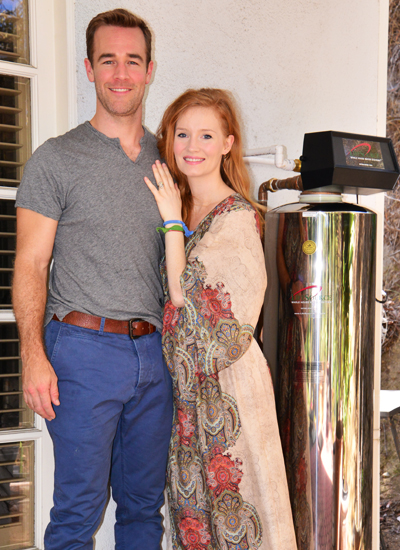 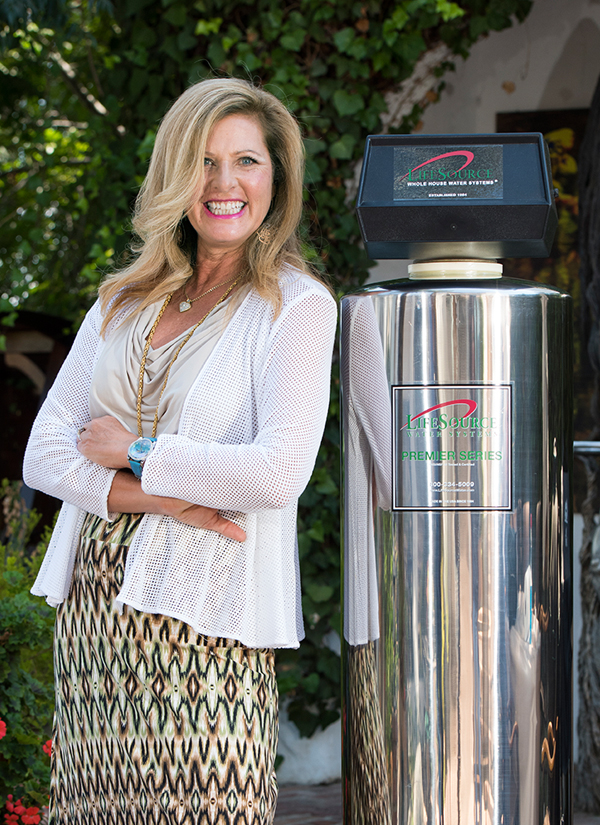 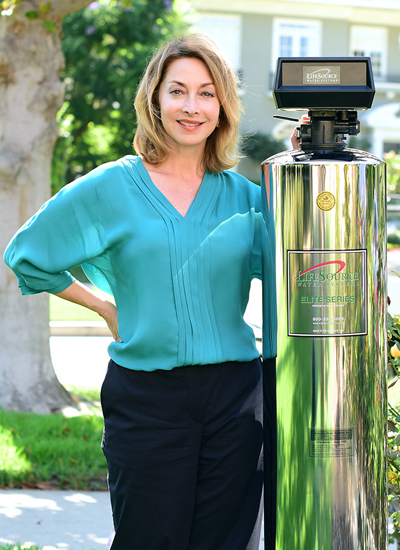 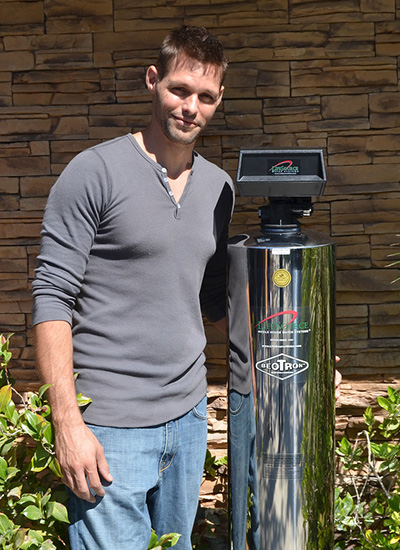