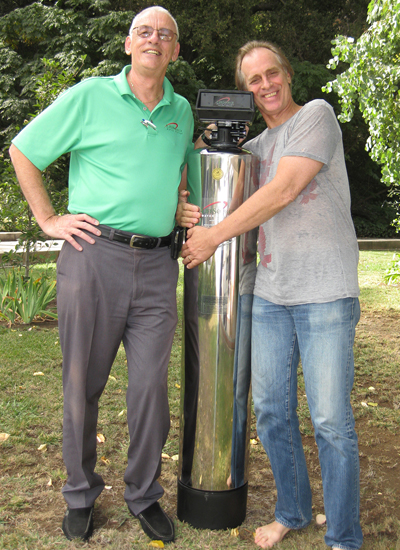 Keith Ian Carradine is an American actor from San Mateo, CA. He is the son of actors John Carradine and Sonia Sorel. His brothers, David and Robert, also pursued acting. Carradine is best known for films like The Duellists, A Gunfight, and Pretty Baby. He has also appeared on numerous TV shows such as Dollhouse, Dexter, and The Big Bang Theory. Carradine has also worked on Broadway shows like Hair and The Will Rogers Follies. 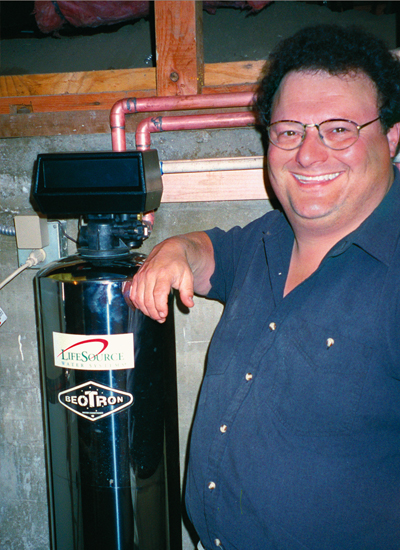 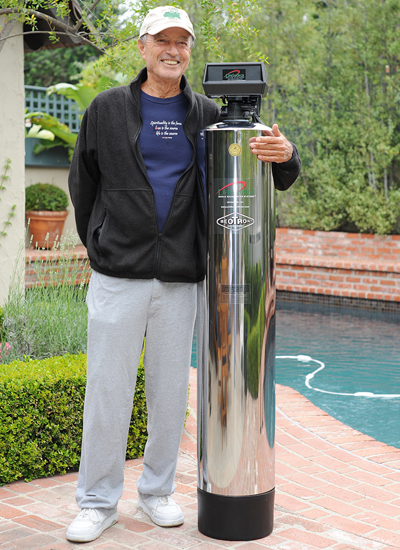 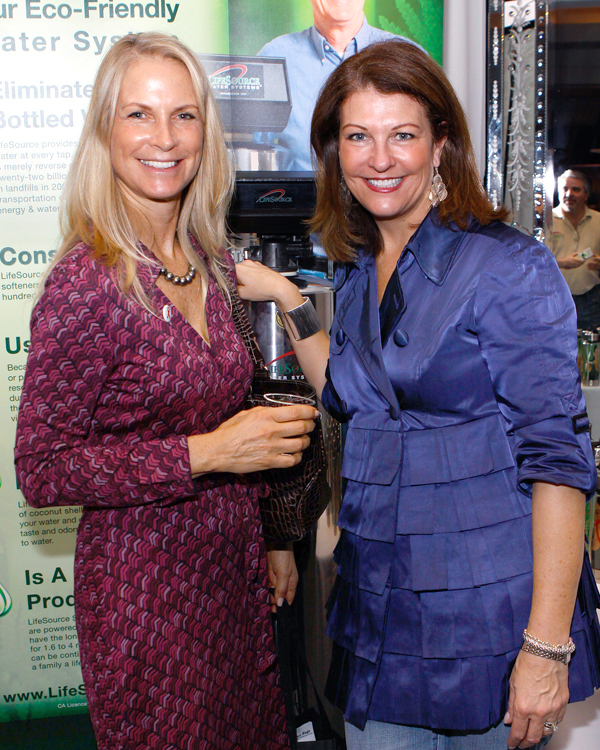 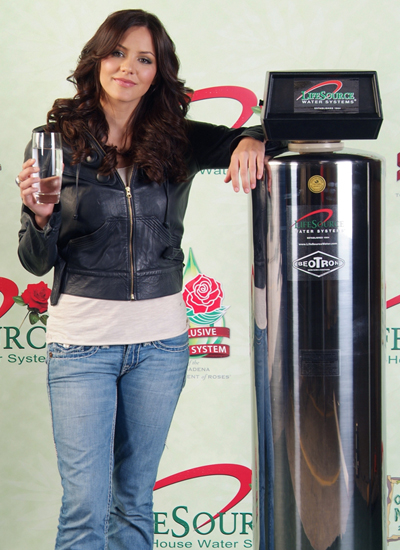 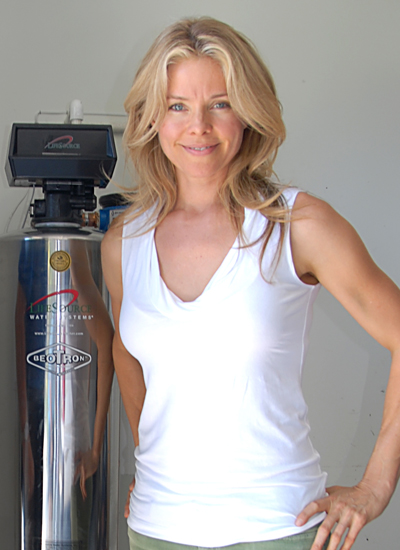 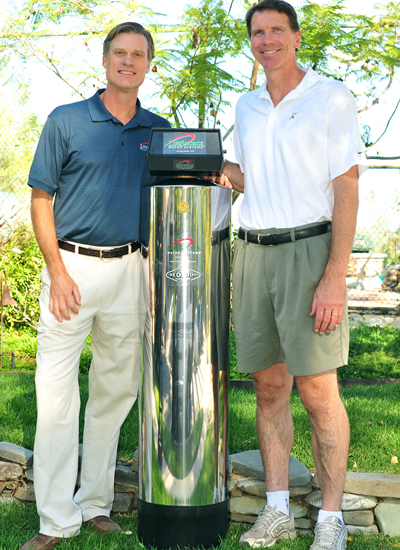