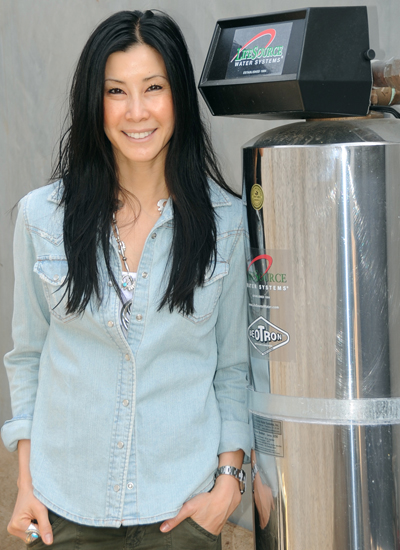 Lisa Ling is an American journalist. She was born in Sacramento, CA to parents Doug and Mary Mei-yan, who divorced when Ling was seven. Lisa Ling kicked off her career as a young host for the teen news program, Channel One. She became co-host on The View for three and a half years, followed by working as a special correspondent for The Oprah Winfrey Show. Ling now hosts "Our America with Lisa Ling" on the Oprah Winfrey Network. 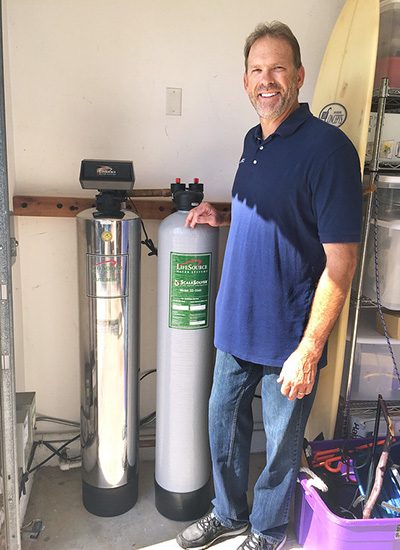 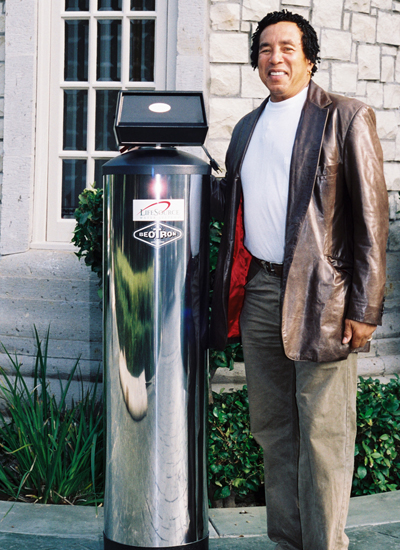 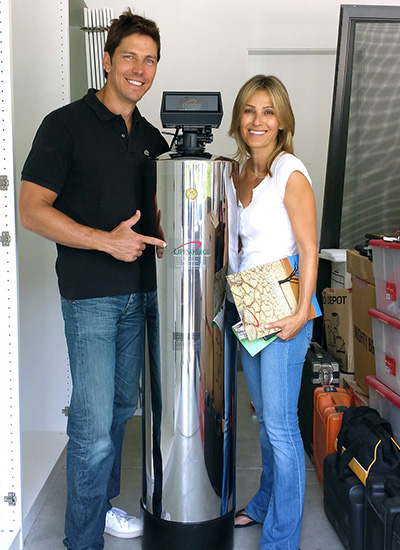 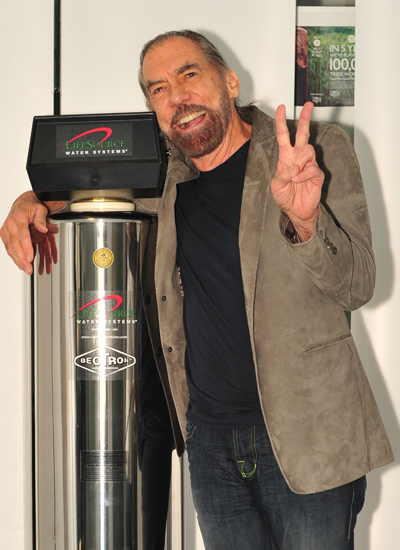 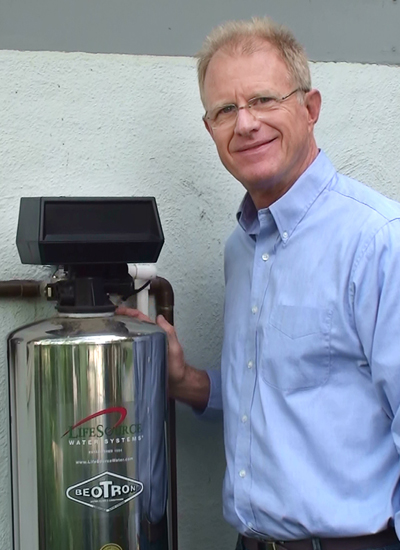 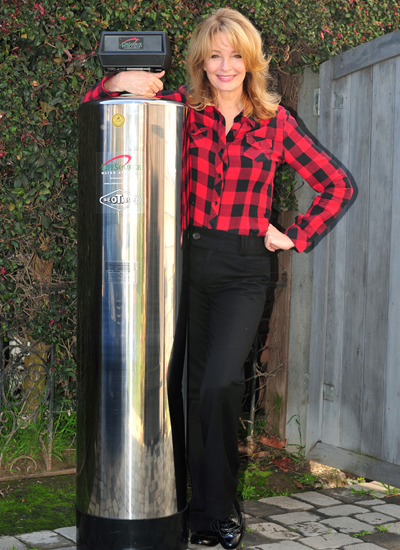