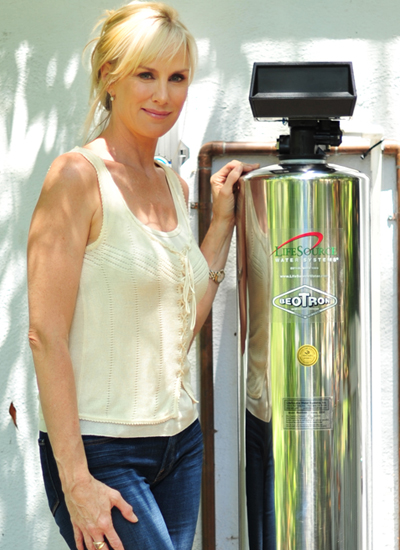 Rachelle Carson-Begley is an American actress and producer. She has appeared on such television shows as Boston Legal, NYPD Blue, 8 Simple Rules, Lizzie McGuire, and Providence. She was a producer on Living With Ed, a TV show starring her and her husband, Ed Begley Jr. The show chronicles the day-to-day adventures of the environmentalist couple and how they constantly strive to make their lives greener. 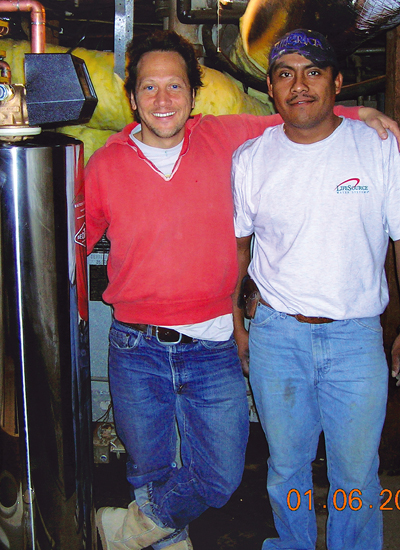 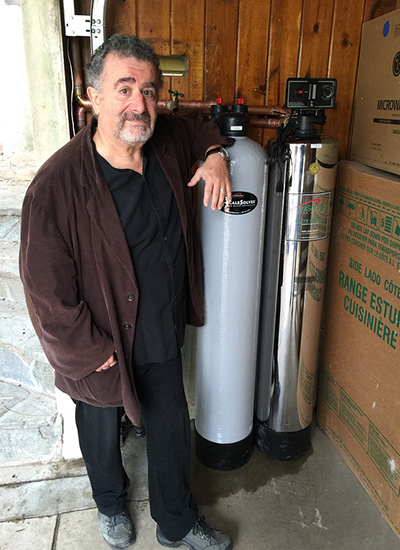 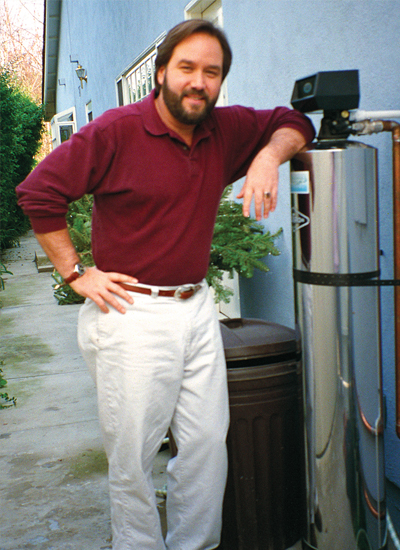 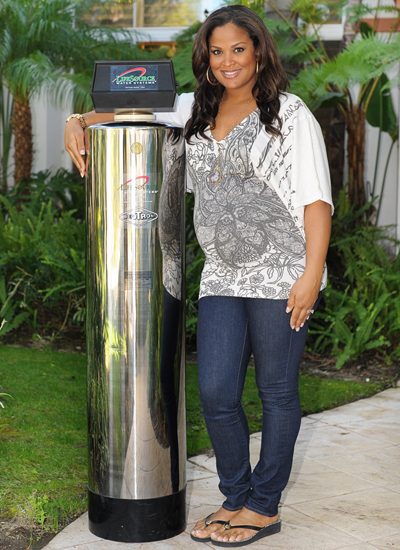 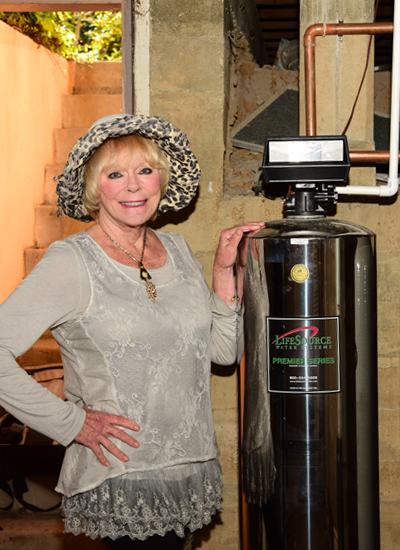 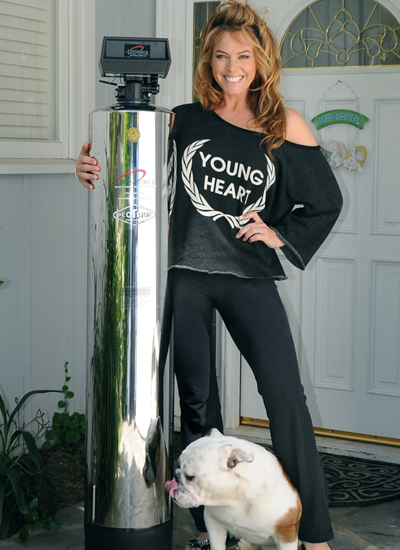